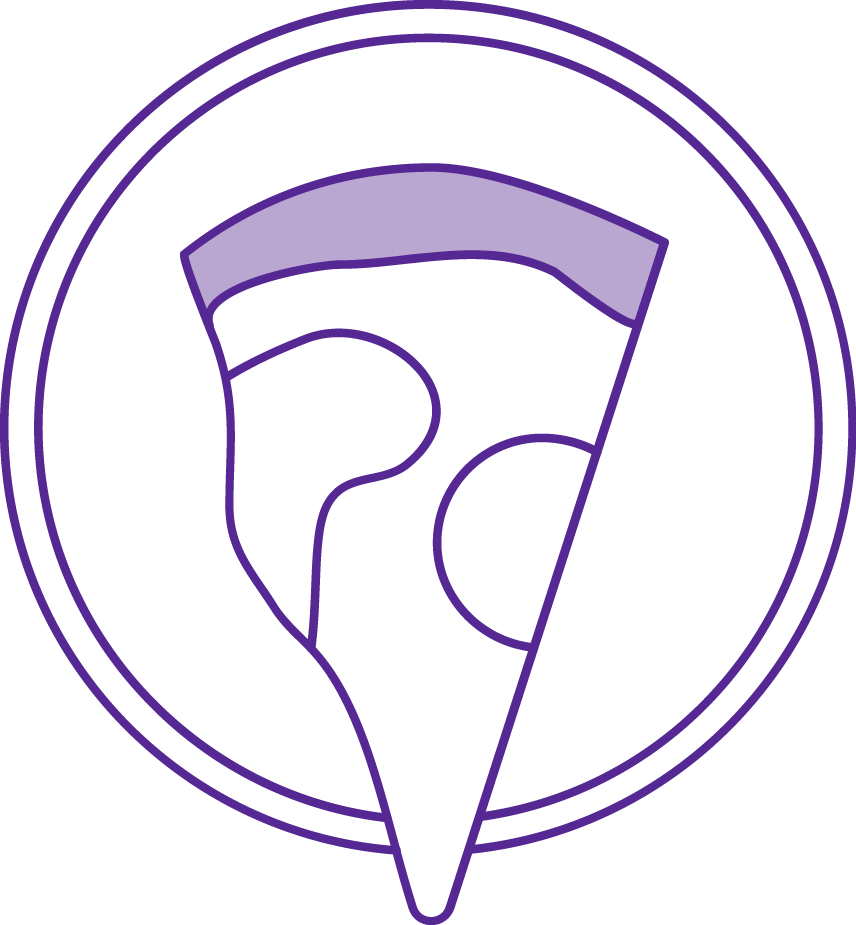 This Pizza Game is a great way for new or established teams to understand the principles of Lean & Agile by diving into Kanban in a quick and fun way that is hard to communicate through words alone. It teaches you how to get from an existing process to a Kanban system, how to visualize the system, and start modifying it. The Pizza Game enables the teams to have a hands-on experience feeling the pains, gains, frustrations, and fun throughout the process - and to reflect on improvements that the participants can share back in their workplace. Bonus: you get to make (paper) Pizza!

The purpose of this simple exercise is to demonstrate three key principles useful for creativity and idea generation: quantity is a condition for quality; building on the ideas of others; the ideas we come up with are usually all the same. The format is simple, with small groups standing and drawing apples. At the end of the exercise the whole group reflects and draws out learnings and reflections.

IDOARRT is a simple tool to support you to lead an effective meeting or group process by setting out clear purpose, structure and goals at the very beginning. It aims to enable all participants to understand every aspect of the meeting or process, which creates the security of a common ground to start from. The acronym stands for Intention, Desired Outcome, Agenda, Rules, Roles and Responsibilities and Time.

A short activity to run early in a program, focused on sharing fears, anxieties and uncertainties related to the program theme. The purpose is to create openness within a group. The stinky fish is a metaphor for "that thing that you carry around but don’t like to talk about; but the longer you hide it, the stinkier it gets." By putting stinky fish (fears and anxieties) on the table, participants begin to relate to each other, become more comfortable sharing, and identify a clear area for development and learning.

A team-building activity in which a group is challenged to physically support one another in an endeavor to move from one end of a space to another. It requires working together creatively and strategically in order to solve a practical, physical problem. It tends to emphasize group communication, cooperation, leadership and membership, patience and problem-solving.

This workshop aims to help participants define, decide and achieve their goals. By supporting participants to envision where they want to be in a number of years on a holistic level, and defining the steps that will take them there, participants get a clearer picture of the action they need to take.

This exercise is useful for bringing groups together, to create interpersonal bonds, and to build trust. Participants stand opposite each other and have 30 seconds to give appreciative feedback to the other person. The group rotates until everyone has given feedback to everyone else. It is often used as part of wrap-up activities, to create an energized feeling to leave with.